Federal funding will help combat Saskatchewan's sky-high sexual violence rates through a new pilot project that is expected to get underway in 2018.

"We're obviously very interested in doing whatever we can to promote access to justice to help victims and survivors deal with the effects of the violence they suffered," said Betty Ann Pottruff, who is the Counsel for Children with the Ministry of Justice.

"We also knew, as everyone does, that Saskatchewan unfortunately has a very high rate of sexual violence."

'Many of the people coming forward to this program know that they've experienced something, and they're just not sure where it fits.'- Betty Ann Pottruff

The province has the highest rates of sexual victimization in Canada, and had double the national rate of family violence in 2015.

Through the pilot project, survivors of sexual violence will be able to access free legal advice. It aims to help people navigate their way through the criminal, family or civil courts, and understand the potential consequences of pursuing action. 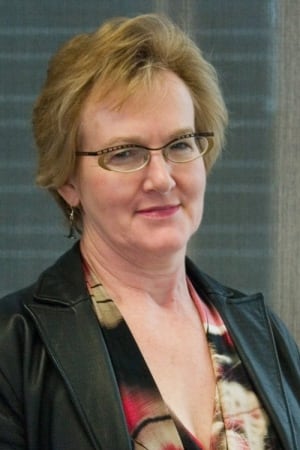 The program is meant to focus on all aspects of justice, not just the criminal justice system, said Betty Ann Pottruff, Counsel for Children with the Ministry of Justice. (Submitted)

"I think many of the people coming forward to this program know that they've experienced something, and they're just not sure where it fits," said Pottruff.

Finances can deter people from seeking help, she said.

"Many victims may not feel or be able to access and pay for legal advice," she said, adding they are often unsure if the justice system can help them.

Other legal advice programs have been implemented in other parts of Canada, but this one will be broader, she said.

The program will accept all cases, including sexual harassment in the workplace, family violence and historical sexual abuse cases, such as people who experienced abused at residential schools.

The services will be also be offered without age restrictions.

"They are probably perhaps even more fearful than the adults of raising these issues."

Children can access the program with the help of an agency or guardian. Older youth will be able to come in on their own.

Children and youth account for more than half of all victims of police-reported sexual offences, and 80 per cent of those victims are girls, according to Ministry of Justice documents obtained by CBC. 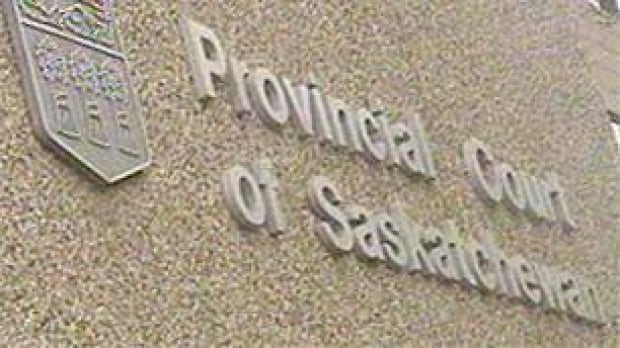 The government has partnered with Public Legal Education Assistance Saskatchewan for the program. This means a roster of lawyers will be paid to offer free advice to survivors of sexual violence.

According to a Statistics Canada survey in 2014, only five per cent of sexual assaults perpetrated against individuals 15 years old and over were reported to police.

"You can speculate that the reporting of sexual assaults of victims under age 15 is probably even less due to their age and lack of opportunity to report," read the documents.

In 2015, there were 1,146 reports of sexual assault made to police by adults and 281 reports of child sexual violations in the province.

The pilot program was welcomed as a good step forward by Faye Davis, executive director of the Saskatoon Sexual Assault & Information Centre.

Survivors of sexual violence often need legal advice and support, she said, noting the program would offer some initial legal information. However, it would not enable survivors to hire a lawyer to bring forward a civil suit or hire a lawyer to provide support specifically through a criminal proceeding, she said.

'So it's a small step but it's a step forward.'- Faye Davis

Crown prosecutors are there to prosecute the crime, and while they do their best to support victims and advise them of the court process, Davis described the criminal justice system as an "intimidating" process.

"And so if they could have their own legal representation and support through that, I think that would be helpful."

Throughout Saskatchewan, there remains a need for increased support to address needs of those that have been through sexual assault, for police, crown prosecutors, and agencies like the Saskatoon Sexual Assault and Information Centre, Davis said.

"So it's a small step but it's a step forward," she said of the pilot program.

Pottruff expects the Legal Advice for Survivors of Sexual Violence program to launch in early 2018.

She estimates it will serve 170 to 340 clients per year. Each client will be offered two hours of free legal advice, with an opportunity for more time in complex cases.

The government will survey clients and lawyers to measure the program's impact.

Communities or organizations that are interested in organizing a local campaign or that would like to distribute resources, can receive free resources, through funding from the Ontario government, Office of Women's Issues.  Order Now

Hold CTRL and press the following for different zoom options: